How to teach your parrot to talk 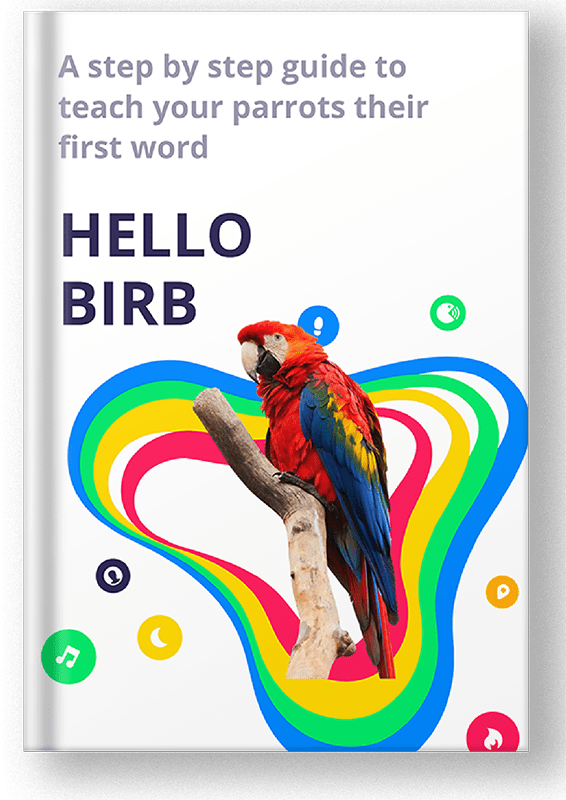 how it all started?

I remember ten years ago where I got my first pet bird, an English budgie that I was so fascinated with how beautiful it is despite, of course, How also loud surprisingly he turned out to be, just like the majority of new parrots keepers, that was the first thing I’ve learned about parrots.

but man I like birds, I don’t mind if they were loud sometimes, or let’s be honest the whole day… and night but thank god 10 years ago when I was still living with my family no one of them complained about this fact and we all quickly got used to it.

one day I was watching bird videos on youtube where I was shocked by this beautiful English budgie that was talking, no not screaming out loud like what they all do, this time it is acctually talking just like us, its name is Joey the video is still there if you like to watch it.

at that time I never knew before budgies talk, I was aware that other large parrots like Macaw and African grey were the ones who can talk but, my little loud budgie? noway.

after some digging online I found out that the majority of parrots can learn to talk you just need to say the same phrase to them over and over again and they will repeat after you.

wait what that’s all I need to do?

Yeah, you can guess it right I spent the next following months doing just that, Hello I am Kiwi How Are You, 4 months later I figured out that I might need to start slow with him, maybe keep it just Hello I am Kiwi, 9 months later nothing changed, I started to realize that it’s just my parrot is so dumb maybe try just one word with him, Hello?

eventually, I gave up and after two years I had the opportunity to adopt an African grey that was already saying a few words, Man I got the same excitement again but this time I decided to get help from experts, I went to my local pet shop but the guy didn’t know much about this subject so I started to read all the resources that I can get my hands on books, articles, youtube videos where I start grasping the different tactics on how parrots can learn to talk and most importantly why they do it in the first place?

in the following years, my passion for birds grown especially parrots and I had the opportunity to keep 10 different species of birds 7 of them were parrots where I taught every one of them a few phrases and because I Improved my tactics with each parrot, I eventually developed my own technique that teaches a new parrot his first word in less than three months.

I start sharing this knowledge with friends and they were impressed with how effective it was for them and many of them Have encouraged me to talk about it more deeply in a book, I was hesitant at first because I don’t feel like I am that good writer but eventually, I got up the courage and I packed up all of what I know in this ebook where everyone can easily download it and read it right away no matter where they are in the world.

What Will You learn?

building a strong relationship with your parrots is the key to make them more interested in you and therefore make it easier for them to focus on your voice.

why parrots mimic human voice? and how to use this to your advantage.

Different species, different ages, and of course that needs different tactics, something that I’ve learned the hard way with the 7 different parrot species that I keep.

From words To phrases

when parrots learn new words, it doesn’t mean they know it’s meaning, and putting them in a phrase is the next level you should be focusing on

My guide is far beyond just some words that you can take or leave, from my experience I am aware that every single parrot is unique and therefore the learning tactics should be tailored for each specific situation.

on my second & third plan, I offer monthly follow-ups where we can talk via email about your progress and how to better improve on that.

on the third plan you get to join our VIP group where you get a direct access to many expert parrots keepers that will answer all of your questions. 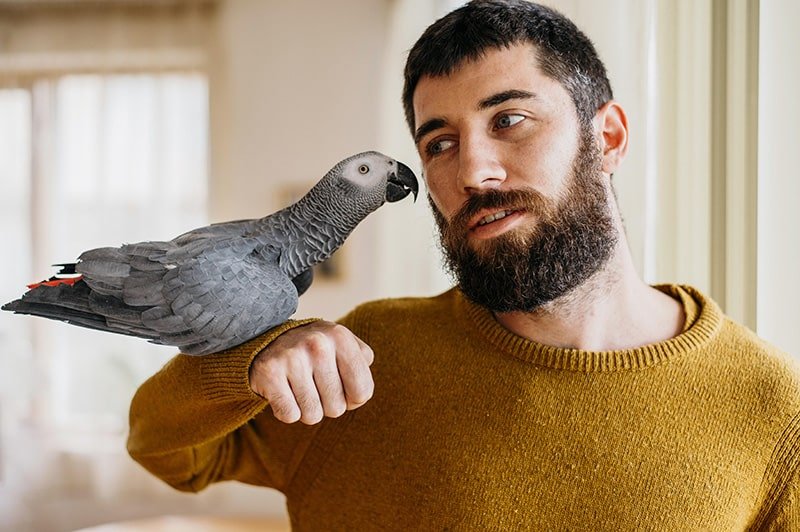 this ebook has completely changed my prosepective on how parrots learn to talk, I really enjoyed reading Hello-Birb, thanks for sharing wiht us this knowlegd! 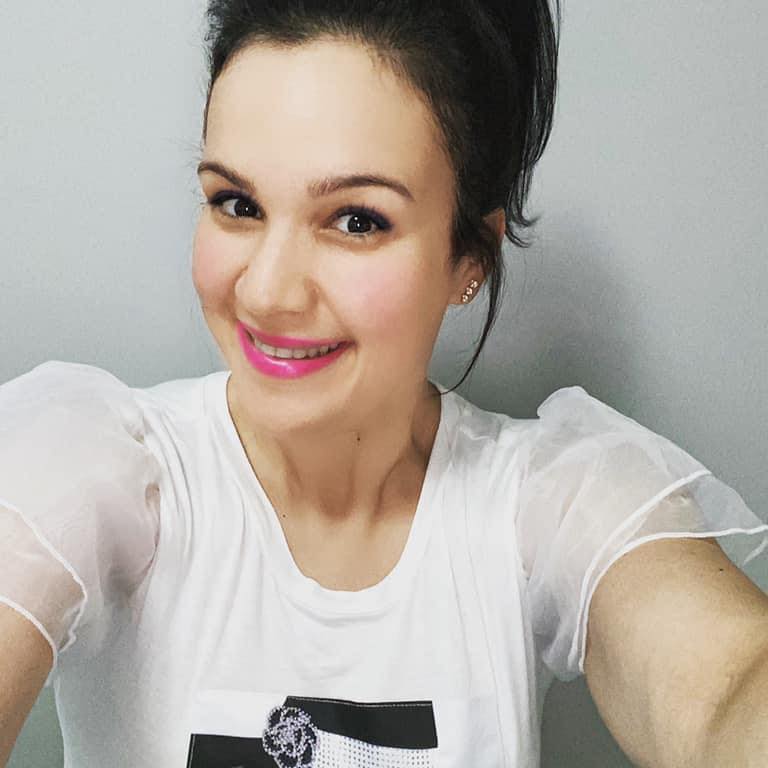 Amanda Arci
I really enjoyed getting to know John the phone call was helpful & enriching talk. 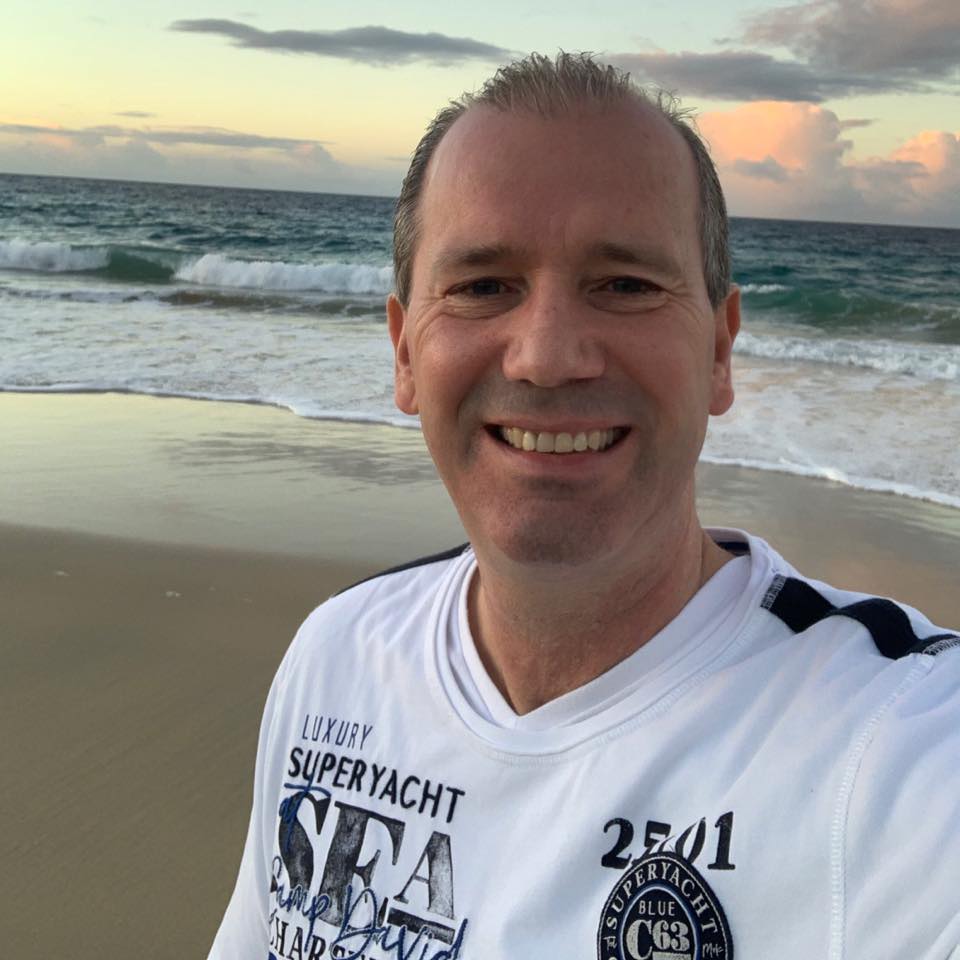 Daniel Caswell
I am totaly suprised with how much value and knowledg this ebook has to offer John was so friendly with following up with me and answering all of my questions. 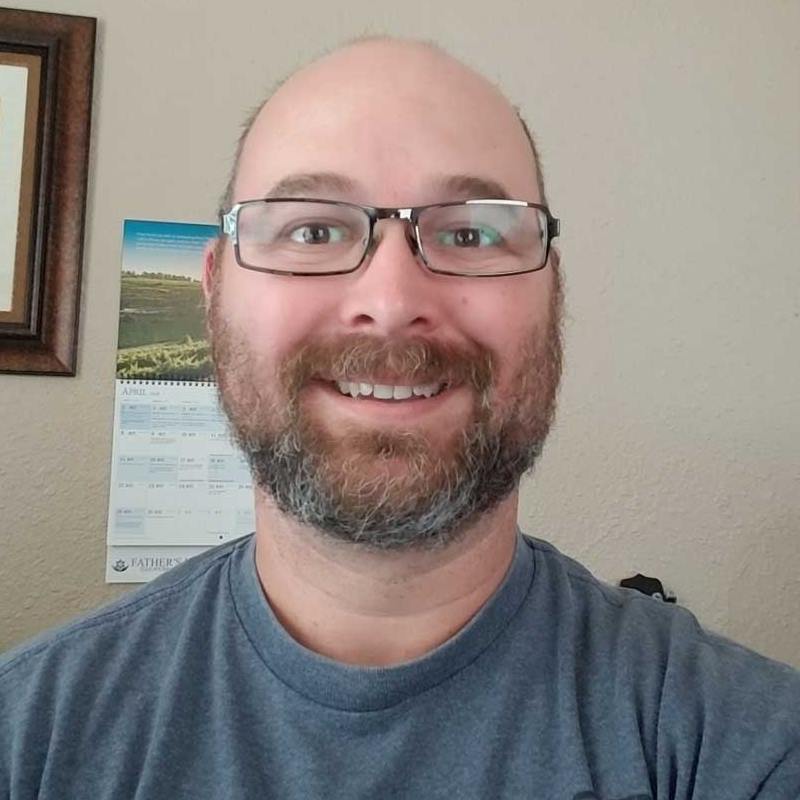 Stay In Touch with Our Updates

By signing up you will receive our weekly newsletter.

A full coaching guide to teach your parrots their first word